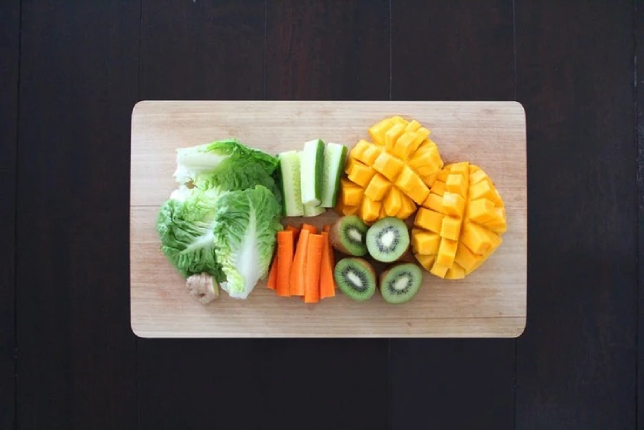 Thinking about going vegan? Check out this beginner’s guide for all the information you need.

It’s natural to want to reach your weight loss goals quickly. Research shows that weight loss at a lower rate is more likely to keep the weight off. Rather than looking to the next “celebrity diet” or “cleanse”, look to healthy weight loss, which is a lifestyle.

Even if weight loss isn’t your main goal, but living a healthier lifestyle is, you may consider going vegan. There are many different vegan diets to incorporate into your lifestyle. We’ve pulled together a guide for going vegan!

A Brief History – What is Vegan?

Veganism began over 70 years ago, in the 1940s. You could say that being vegan has been around much longer. In fact, veganism was birthed from being vegetarian, as at the beginning of the vegetarian movement products produced by animals (egg, butter, cheese, etc.) were excluded.

The vegan society was founded with the desire to avoid exploiting animals for any purpose. This includes more than just food. It includes things like makeup, clothing, bathroom items, and other products that may have been tested on animals.

Contrary to popular belief, the vegan diet is richly diverse. It boasts of all kinds of nuts, fruits, grains, vegetables, seeds, beans, lentils, and legumes. This means a vegan diet has endless combinations, which means you will never get bored!

There are many reasons to consider choosing a vegan diet. Not only are they known to help people lose weight, but they are nutrient-rich, keeping you healthy.

A Vegan Diet Can Reduce Pain from Inflammation & Arthritis

A study published in 2015, found that when participants changed their diets to a whole-food plant based diet, their arthritis symptoms decreased, and were less prevalent than when remaining on an omnivorous diet.

Another study investigated how a probiotic-rich, raw food diet impacted arthritis symptoms. Participants in this study reported that with this diet, they had an improvement in symptoms such as joint swelling, pain, and morning stiffness.

Have a vegan diet has been known to lead to lower blood sugar levels, as well as a higher level of insulin sensitivity. In other words, those studied on a vegan diet were found to be less likely to have a resistance to insulin.

This means that this type of diet would be very beneficial to those with diabetes.

There are many benefits to maintaining a healthy blood sugar level. One of those benefits is a lowered chance of heart disease, especially if you are a woman.

A Vegan Diet Is Rich Nutrients

It’s important, however, to play your vegan diet to include these nutrients. Poorly planned diets will lack the necessary nutrients you need.

Refrain from fast-food vegan option as they tend to be nutrient-poor. Focus on incorporating whole and fortified foods into your diet. Also, consider adding supplements to your diet.

A Guide to Going Vegan

With a little preparation and some learning, you can change your diet to a vegan diet. With any lifestyle change, it takes time to transition.

It may seem like an intimidating commitment to change to a vegan diet. You may assume that there won’t be any room for exceptions, but the reality is, you can change your diet in smaller steps.

By taking one step at a time you allow yourself room for learning, and making mistakes. There are a couple of different options that many people use as they transition.

Mark Bittman, a very influential food writer, has created this approach. He eats a vegan diet from morning until evening at 6:00. He eats what he would like for dinner and the rest of the evening.

A great benefit of this approach is it’ll help you begin to form a lasting habit. Trying the vegan diet for a few weeks will help you to see what it’s really like and if it’s something you would like to commit to.

At the very least, a trial period will help you determine how well a plant-based diet works for you.

Don’t forget that the longer you go, the easier the vegan diet will become. Many long-term vegans will agree their transition was easier than they thought it would be.

Introduce Rather than Cut Foods

Focus on introducing foods to your diet, rather than cutting others out. Once you have discovered vegan foods and recipes you love, continue to introduce them into your diet.

Eventually, this will leave no room for animal-based products in your diet. The more you try, the more foods you’ll like. Following this method will help make the transition easier.

Invest in Resources to Help You Learn

Changing to a vegan diet isn’t incredibly challenging, but there are changes you will need to make. Invest in resources to make the changes and transitions easier on yourself.

From cookbooks with amazing recipes to resources on learning where to shop, use the knowledge of those who have gone before you. Investing in resources will help you learn in a few hours what could take months to learn on your own.

That said, don’t rule out your local supermarket. They will have many options for produce as well as beans, legumes and soy options. Don’t forget to check out the local farmers market, or farm shares.

Eating vegan has many benefits. From losing weight to become healthier, there are many reasons to consider changing to a vegan diet. For more great tips and tricks on living healthy and going vegan, check out our blog! 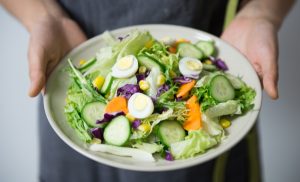 The Link Between Diet and Mental Health 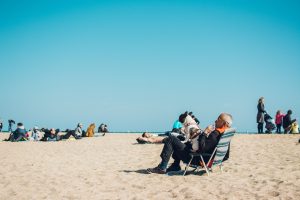 Late Start to Retirement? 12 Strategies to Save 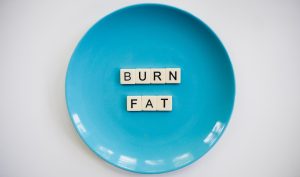 Lose 25 Pounds in One Month: Expert Tips and Strategies

We use cookies on our website to give you the most relevant experience by remembering your preferences and repeat visits. By clicking “Accept All”, you consent to the use of ALL the cookies. However, you may visit "Cookie Settings" to provide a controlled consent.
Cookie SettingsAccept All
Manage consent

This website uses cookies to improve your experience while you navigate through the website. Out of these, the cookies that are categorized as necessary are stored on your browser as they are essential for the working of basic functionalities of the website. We also use third-party cookies that help us analyze and understand how you use this website. These cookies will be stored in your browser only with your consent. You also have the option to opt-out of these cookies. But opting out of some of these cookies may affect your browsing experience.
Necessary Always Enabled
Necessary cookies are absolutely essential for the website to function properly. These cookies ensure basic functionalities and security features of the website, anonymously.
Functional
Functional cookies help to perform certain functionalities like sharing the content of the website on social media platforms, collect feedbacks, and other third-party features.
Performance
Performance cookies are used to understand and analyze the key performance indexes of the website which helps in delivering a better user experience for the visitors.
Analytics
Analytical cookies are used to understand how visitors interact with the website. These cookies help provide information on metrics the number of visitors, bounce rate, traffic source, etc.
Advertisement
Advertisement cookies are used to provide visitors with relevant ads and marketing campaigns. These cookies track visitors across websites and collect information to provide customized ads.
Others
Other uncategorized cookies are those that are being analyzed and have not been classified into a category as yet.
SAVE & ACCEPT